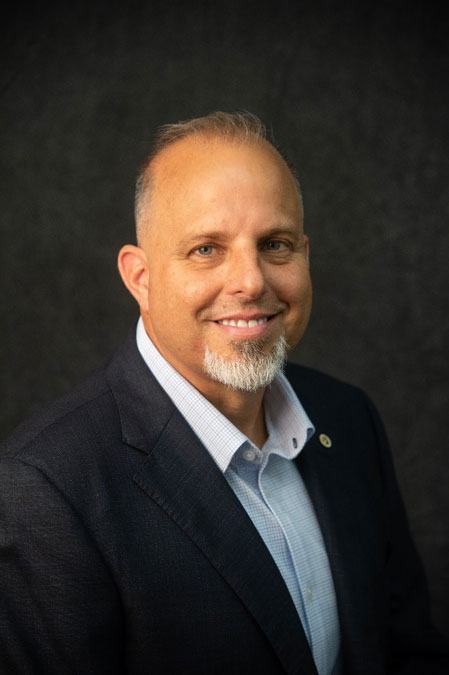 In his current position, he established the Office of Veteran and Military Student Success, which has seen a 116% enrollment increase, and a rapid increase in retention, progression, and graduation rates. Among several other prestigious awards, Military Times ranks USC Aiken as the #1 Best for Vets Universities in South Carolina. Mr. Murphy’s veteran and military student success practices are often cited as a national model for holistic reintegration and success services through collaborative community partnerships.

Mr. Murphy is also an Adjunct Professor in the University School of Business Administration. He loves the two courses he teaches: Principles of Management and Leadership, and Social, Ethical and Legal Aspects of Business. He is motivated to invest in the lives of students who aspire to realize their full leadership potential.

Robert’s community involvement includes being on the Board of Director’s for the Saratoga Warhorse Foundation. Saratoga WarHorse offers veterans a three-day experience that has proven to be effective and invaluable for those struggling to adjust to life after military service. The program is provided at no cost to the veterans.

Robert is proud to mention, he completed all of his formal education optimizing his Post 9/11 G.I. Bill. 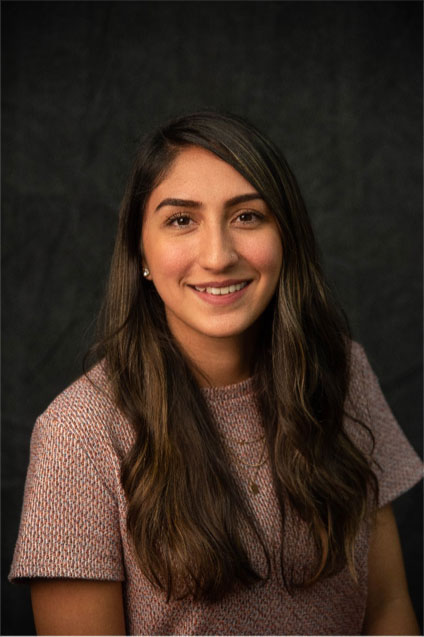 Jessica Molidor graduated from Texas A&M University with a Bachelor of Science in Animal Science. She was born in Monterrey, Mexico and raised in Houston, Texas. She has lived in Texas most of her life until she recently moved to Fort Gordon with her husband.

Mrs. Molidor is enjoying the area so far and hopes to get more involved in the CSRA community.

She plans to get her Master’s Degree in Higher Education and hopes to gain experience that will help her become a great leader. 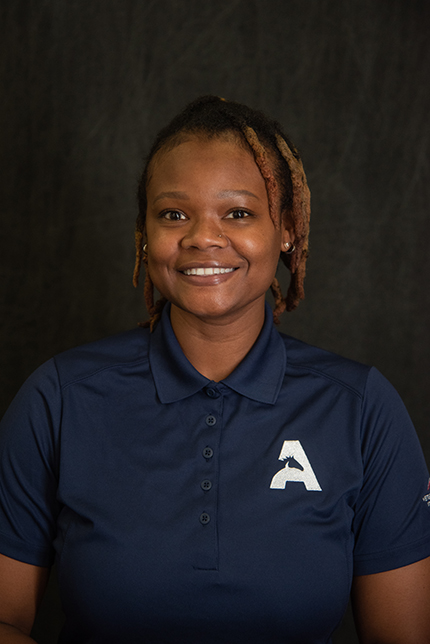 Miche’le Coleman is a junior pursuing her Bachelor of Arts degree in Elementary Education. She was born and raised in Rancho Cucamonga, California. She joined the military at 24, older than most. She enjoyed her time stationed in Hawaii at Schofield barracks. During her military career, she worked as a cook in the Dfac. Even though being a cook was her job title, she did everything she could to benefit the rest of her unit. She learned how to manage the kitchen, schedule briefings, and took charge when things started to change course. She is dedicated to her moral code and understands that everyone needs a little extra push to reach their purpose in life. She is grateful for her experiences in the military.

She loves giving back to her community and volunteering to help homeless children and veterans. She feels her purpose in life is to be the light in dark situations and give love and support to all people. Completing her degree and advancing into the world as an educator is a desire of hers. She also plans to continue her education with a master's degree in guidance counseling, so she is able to work with middle and high school aged children.

She looks forward to continuing her leadership skills and soaking in as much knowledge she can from the VMSS team! 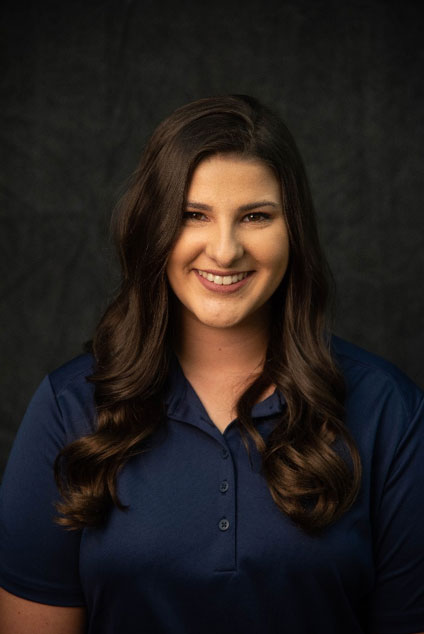 Student in B.A. Secondary Education Program with a concentration in Comprehensive Social Studies

Ms. Kaitlyn Baxa is a freshman and pursuing a Bachelor of Arts in Elementary Education.

Kaitlyn was born in Slippery Rock, PA, but has been a South Carolina resident since she was the age of 4. Kaitlyn has always been one to give back to community and serve as a leader within her community and her school. Throughout middle and high school, she was captain of her cheerleading teams. While in high school, she became a part of FFA, culinary, volunteered with Helping Hands on Fort Jackson, and was captain of her bowling team. Kaitlyn is also a proud daughter of an Army Veteran of 29 years. Like her sister, she was raised on a set of moral and ethical values taught by her father.

With this in mind, Kaitlyn strived to be a part of the USCA community from the time she has arrived. She has joined the sorority Alpha Omicron Pi and has taken over the leadership positon of VP of administration and recording secretary. She became a part of the VMSS team in the Spring of 2019.

Once she graduates, Kaitlyn plans to pursue her dream of teaching kids so that she may have a part in molding the minds of the next generation. 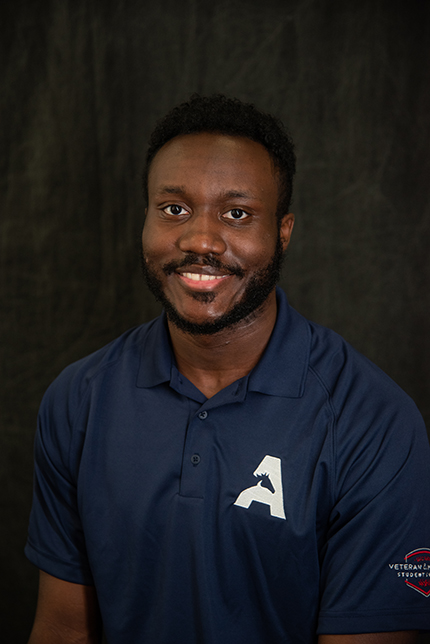 After graduation, Brandon intends to continue his education by pursuing a PhD and become a licensed professional mental health counselor. 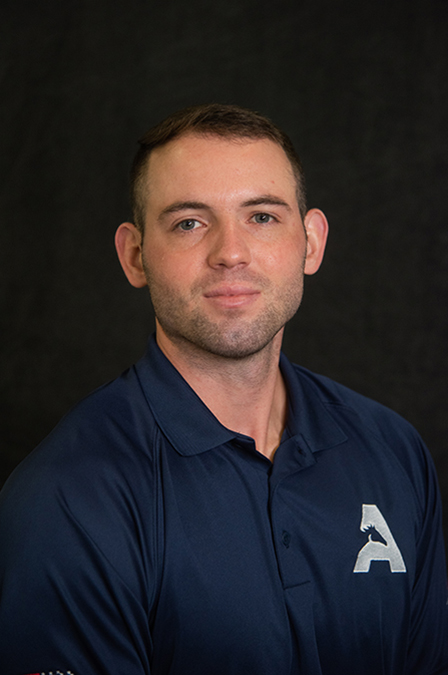 Jason Fallaw is pursuing his Bachelor of Science in Psychology, is a Student Veteran Senator in the Student Government Association, and is excited to be a part of the VMSS Team

Jason is from the small town of Monetta, SC but was born in Augusta, GA. His father served in the Marines, and Jason followed his footsteps and joined the Marines in August of 2018. He plans to pursue his Master’s and Doctorate Degree after he graduates. Jason intends on becoming a therapist, specializing in PTSD treatment.

Jason wants everyone to know how dedicated each member of this team is to both Veterans and military family members. Every meeting is centered on improving these individuals’ lives both directly and indirectly. Constantly brainstorming, and trying to come up with new and improved ideas on how to involve every member of our cohort. Jason realized how important it is to provide a sense of belonging to the cohort, and he strives to do exactly that.

Jason does not have one particular thing that he enjoys doing on his free time, but more-so a bunch of different interest. He enjoys trying new food from new places, discovering new hiking/walking trails, and occasionally playing video games. He has an insatiable sense of discovery, so anything that can scratch that itch has his interest. 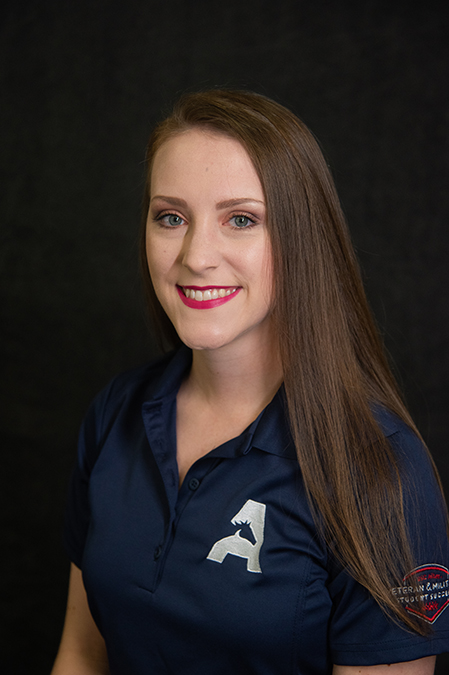 Current Graduate Student in the Masters of Clinical Psychology Program

Kayla Hall was born in Glasgow, KY and graduated from the University of Kentucky with her Bachelor of Arts in Psychology. Kayla was active in marching and concert band throughout college and high school, where she was Drum Major for 3 years. She is currently a student in the USCA Master of Applied Clinical Psychology Program.

Prior to working at the VMSS, Kayla was a Behavioral Health Associate at an outpatient community mental health center in Kentucky, where she learned to implement coping skills, manage risk, and increase personal insight in the patients she met with. Her goal in joining the VMSS was to understand how to facilitate growth in our military-affiliated students by using a capacity-performance model.

Kayla applied and was hired for the position as a Veteran Transition Success Advocate for the Office of Veteran and Military Student Success through the graduate student internship at USC Aiken. In this role, she speaks with all incoming military affiliated members of the VMSS cohort on a one-on-one basis to ensure that their college transition is going as smoothly as possible. Whether it be through mental health services, learning new study skills, or simply having a “safe space” on campus, she hopes to be a source of support for military affiliated students.

After graduation, Kayla plans to continue her education through a PhD in Clinical Psychology, which will allow her to fulfill her goals of conducting therapy and research related to PTSD and substance abuse. 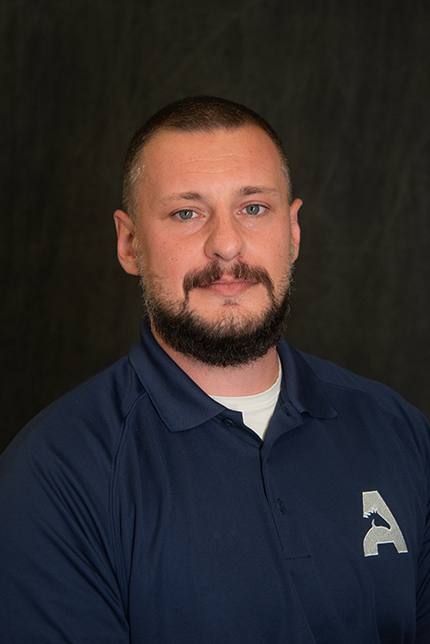 Adam is currently a sophomore pursuing a Bachelor of Applied Computer Science with a concentration in Cyber Security at UofSC Aiken. He is excited to be part of the VMSS team as a Student Success Advocate in support of fellow veterans.

Adam was born in California but moved around frequently due to his father being in the Navy – growing up in Maine, Virginia, Illinois and Florida. After high school and a brief stint in college at Pensacola State, Adam joined the US Air Force and served at Tinker AFB OK, Daegu South Korea, Eglin AFB FL, and went on several deployments in support of Operation Iraqi Freedom.

After departing the USAF, Adam worked for several years as a Defense Contractor in the Middle East – primarily in Iraq and Afghanistan. He then moved to Southeast Asia and spent a few years travelling with his wife. Now, back in the US after more than 10 years abroad, he is focused on completing his current degree and finding employment in the CSRA region. 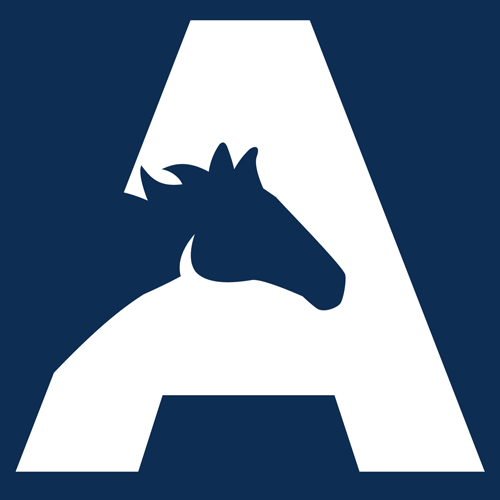 Samantha Taylor is a sophomore pursuing a Bachelor of Fine Arts in Creative Writing, is the Student Media Senator in the Student Government Association, and is excited to be a part of The VMSS Team. An Army Spouse and Veteran herself, Samantha currently holds an Associates of Science in Information Technology.

Born in Barstow, California, Samantha grew up mainly in Durango, Colorado. She started off on The VMSS Team as a volunteer and has now been welcomed as a full-fledged team member. She is dedicated to helping her fellow Veterans and Military Pacers achieve their academic goals through her work at the VMSS.

She knows that being a part of a military community can sometimes be difficult, and that is why she advocates for comradery within the Military Pacer Community. She enjoys reading and writing poetry in her spare time. After graduation she plans on becoming a freelance writer, to enable her to travel.