The DuPont Planetarium at the Ruth Patrick Science Education Center on the campus of the University of South Carolina Aiken will be hosting a FREE lunar eclipse viewing on May 15, 2022. We will begin setting up for the event at about 10:00 PM and will stay at least through the early stages of the maximum eclipse at about 12:30 AM.

Why has it been named the "Super Blood Flower Moon?"

You may watch the "Super Blood Flower Moon" from anywhere that you have a view of the Moon. We will have telescopes available for you if you are interested in visiting us at the Ruth Patrick Science Education Center.

Photos from the event 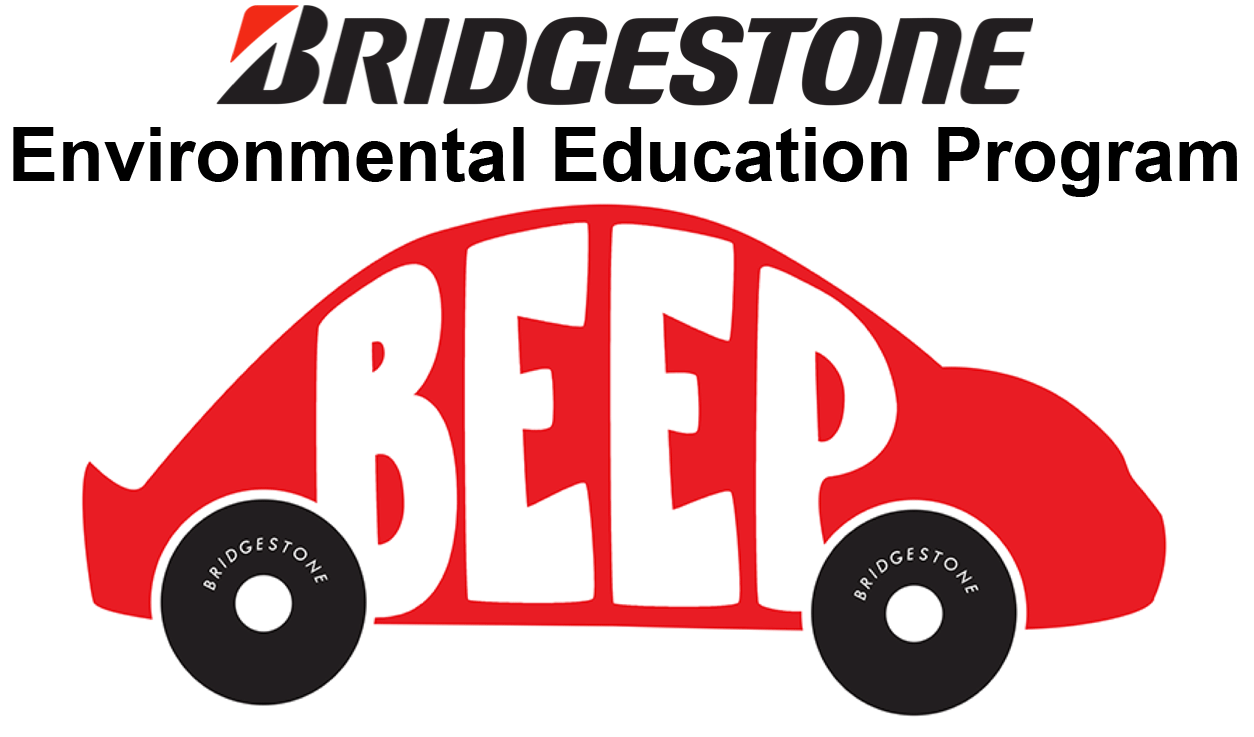