The UofSC Aiken School of Nursing offers the Bachelor of Science Degree in Nursing (BSN).

There are two tracks:

Both BSN programs are fully accredited by the Commission on Collegiate Nursing Education (CCNE) and approved by the South Carolina Board of Nursing.

Learn more about the CCNE

Learn more about the AACN

Our Department At a Glance 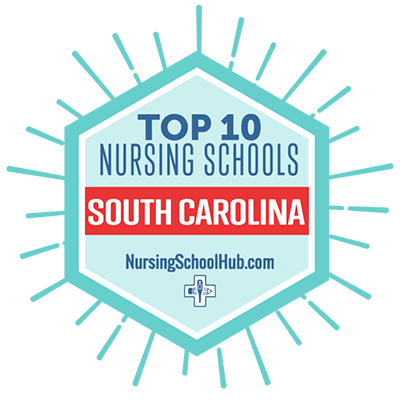 The UofSC Aiken School of Nursing is proud to boast higher NCLEX pass rates than the two-state or the national average.