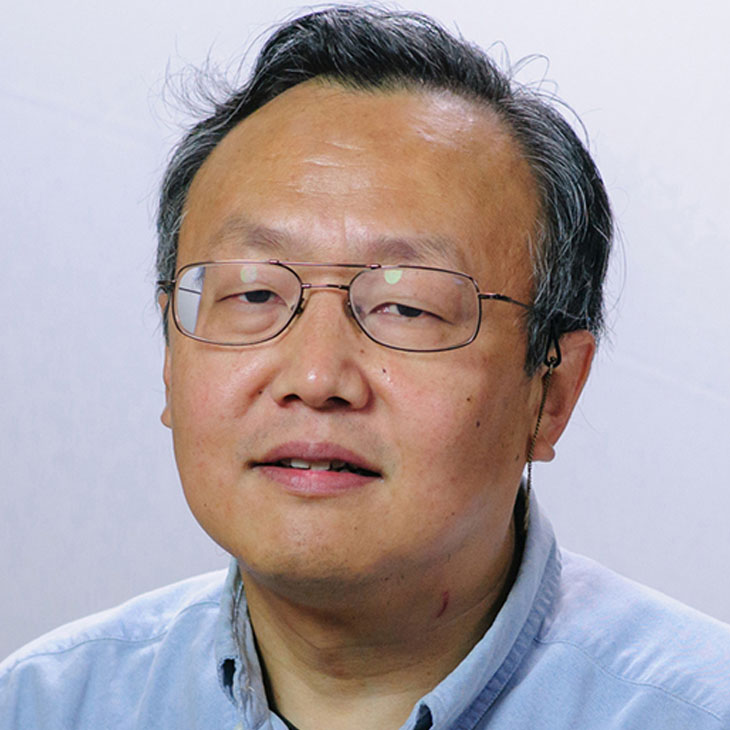 Rao Li, PhD
Professor
Mathematical Sciences
PEN 219A
803-641-3264
This email address is being protected from spambots. You need JavaScript enabled to view it.
http://sciences.usca.edu/math/~mathdept/rli/

I obtained my Ph. D. (with concentration on graph theory) and M.S. (with concentration on computer science) in May 1999. Between August 1999 and May 2001, I taught computer science and computer information science courses in the School of Computer and Information Sciences at Georgia Southwestern State University. I joined Dept. of mathematical sciences at University of South Carolina Aiken in Fall 2001.

Dr. Rao Li's main interest is graph theory, particularly, Hamiltonian graph theory (both mathematical and algorithmic) and spectral graph theory. He is also interested in designing algorithms on the variants of the longest common subsequence problem in computer science.