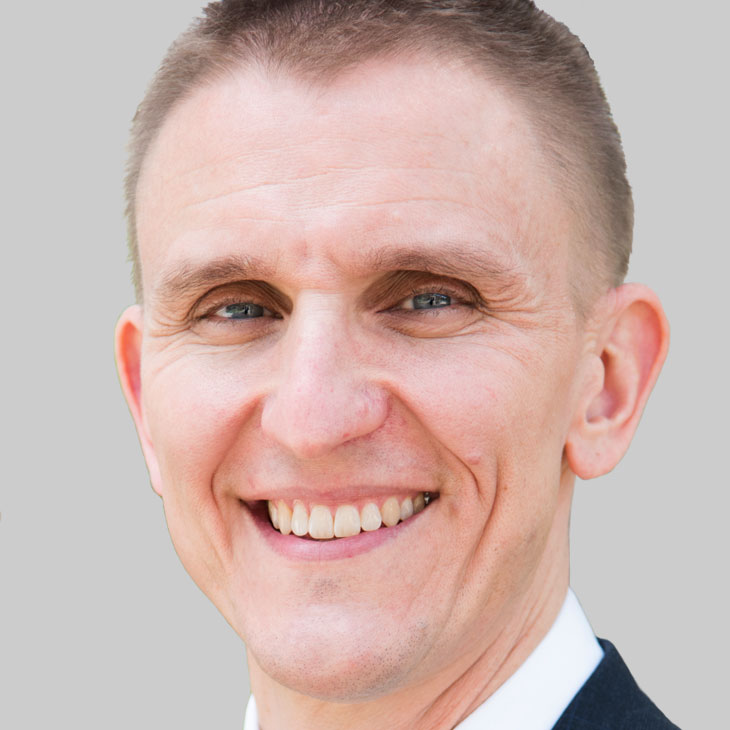 Dr. Prendergast obtained his MS degree and PhD in Mechanical Engineering from the Naval Postgraduate School, in Monterey, CA.  His research studies focused on the modeling and simulation of underwater explosions and the resulting low frequency whipping response of nearby surface ships.  He also holds an MS degree in Education from Old Dominion University and received his BS degree in General Engineering from University of Illinois, Champaign-Urbana.

Prior to joining the faculty at University of South Carolina at Aiken, Dr. Prendergast served in the US Navy as a nuclear-trained surface warfare and engineering duty officer for more than 20 years.  During his naval career, he primarily served in the operations, maintenance, and program management of aircraft carriers, to include tours on USS NIMITZ (CVN 68) and USS ABRAHAM LINCON (CVN 72).  He also held positions of leadership at the Pentagon, Puget Sound Naval Shipyard, and in the Future Aircraft Carriers Program Office (PMS 378).

ENCP A101 Introduction to Engineering I

ENCP A380 Introduction to Systems Engineering

ENCP A102 Introduction to Engineering II

ENCP A260 Introduction to Mechanics of Solids

ENCP A330 Introduction to Vibrations

As an Engineering Duty Office in the US Navy, Dr. Prendergast’s previous research interests centered on the survivability of naval warships, with a specific focus on the whipping response of surface ships following an underwater explosion.

Having retired from the Navy in 2017, Dr. Prendergast is now shifting his research to investigate methods to improve the effectiveness of engineering education.