Department of Languages, Literatures, and Cultures

The department sponsors an international film festival every February. We encourage students and interested members of the CSRA community to attend.

All films will be screened in their original language with English subtitles. There will also be a brief faculty-led discussion before and after each film. All students receiving ICE Credit are required to stay for these discussions. All films contain adult themes and are intended for a mature audience. All films are either Not Rated (NR) or Rated R.

For more information contact the IFF Director, Dr. Timothy Ashton at This email address is being protected from spambots. You need JavaScript enabled to view it. or 803-641-3204.

Please remember: Facemasks are required in all campus buildings. No food is permitted in the auditorium, and the use of electronic devices is prohibited.

Each film is an ICE Event. 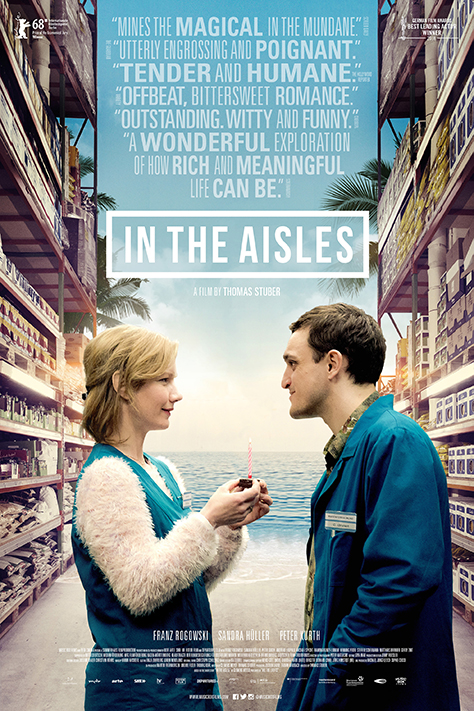 In den Gängen (In the Aisles) tells the story of the shy and reclusive Christian, who after losing his job takes a new position working for a wholesale market. Bruno, from the Beverage aisle, takes Christian under his wing and quickly becomes a fatherly friend to him. Bruno shows Christian the ropes and patiently teaches him how to operate the fork lift. In the aisles, Christian meets "Sweets"-Marion, and is instantly smitten by her mysterious charm. The coffee machine becomes their regular meeting point and the two start to get to know each other. But Marion is married and Christian's feelings for her seem to remain unrequited, especially when Marion does not return to work one day. Christian slowly becomes a member of the wholesale market family and his days of driving fork lifts and stacking shelves mean much more to him than meets the eye. 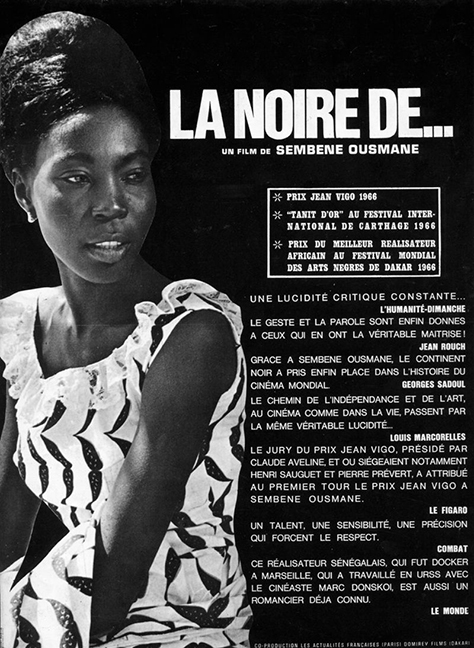 La noire de.. (Black Girl) is a 1966 French-Senegalese film written and directed by Ousmane Sembène, starring Mbissine Thérèse Diop. The film centers on Diouana, a young Senegalese woman who moves from Dakar, Senegal, to Antibes, France, to work for a French couple. In France, Diouana hopes to continue her former job as a nanny, and anticipates a new cosmopolitan lifestyle. However, upon her arrival, Diouana experiences harsh treatment from the couple, who force her to work as a servant. She becomes increasingly aware of her constrained and alienated situation and starts to question her life in France. This was the director's first feature-length film. It is often recognized as the first Sub-Saharan African film by an African filmmaker to receive international attention. 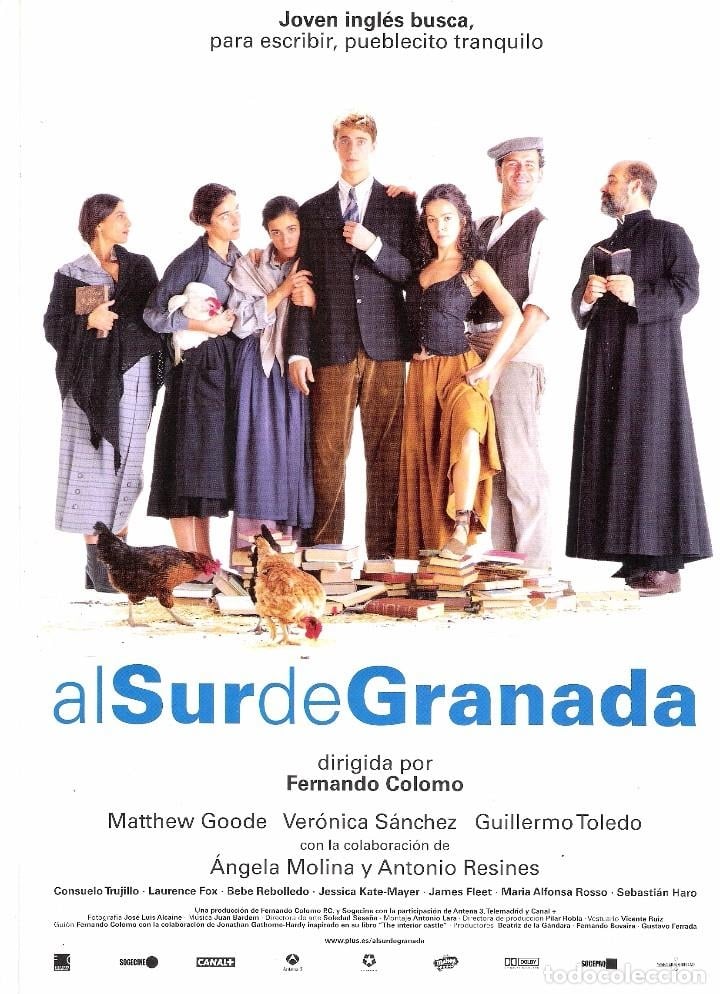 Al sur de Granada (South from Granada) is a film based on the memoirs of Gerald Brenan, a member of England's famous Bloomsbury Group. It is the story of Brenan as a demobbed Englishman who immerses himself in the lives and culture of a small Spanish town shortly after WWI. Soon, he becomes the center of the town’s attention as his maid attempts to set him up with her marriageable daughter. Gerald must sort out his feelings and face down the machinations of the town's women, who map a future for him that he doesn't want. He eventually has a love affair with one of Aiken’s very own literary figures, Gamel Woolsey! Throughout his long life, Brenan was an adventurer and traveler who had the enviable ability to absorb and vividly relate his worldly experiences.