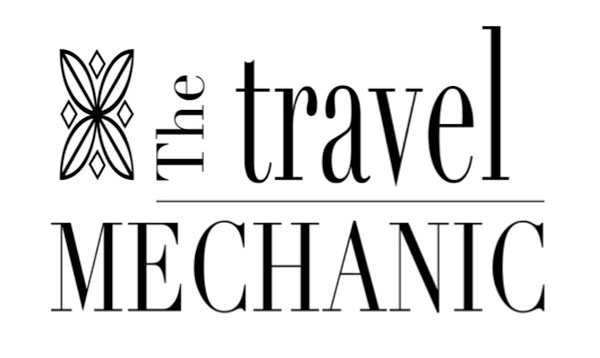 Unique Vacations, Outstanding Service and Great Values are always our promise to you!

Through our partnership with the USC Aiken Pacer Travel Club, we are pleased to offer travel club members exclusive amenities, special savings and bonus gift.

Let Our Experience Enhance Yours!

Please visit us at:

As a member of the Travel Club, you can suggest our next destination. Please email your ideas to This email address is being protected from spambots. You need JavaScript enabled to view it..

A visit to the city that lights up into a winter wonderland each year.

A favorite for all Downton Abbey fans who were able to relive some of their favorite moments through and exclusive access visit to Highclere Castle, the family home of the Earl and Countess of Carnarvon. In addition, there were “On Location” visits to some of the Oxfordshire Cotswolds villages featured in the different episodes of the television series. Topped and tailed with time in London, the tour also included leisurely visits to Hampton Court Palace, Blenheim Palace and the university city of Oxford.

Travelers recounted the Lewis & Clarke Expedition on the Columbia River aboard the American Empress, the largest and most elegant riverboat in the Pacific Northwest.

The Omni shoreham Hotel served as home page during this six-night say in the Nation's Capital. Highlights included:

Travelers explored scenic northern France and experienced the romance of Paris onboard this special art and impressionist cruise.

Bring like-minded people together who want to make friends and experience the world of travel. A wide range of trips will be offered which focuses on special interests and cultural immersions. Choices range from health/wellness to art and music, business and language, to gardening and dance, cooking and photography.

Travel club members will enjoy exclusive travel offers, amenities and discounts on group trips and individual travel on their own:

Individual Travel – Pick your Perk:
(one perk per trip valued at $100)

All travel arrangements will be made through The Travel Mechanic.

While Pacer Travel Club members have experienced international trips to Italy, France, and Germany, the club also takes advantage of some one-day trips, and weekend trips throughout the U.S.

Such was the case, when members of the club went to see “The Waitress” at the Greenville Peace Center in May 2018. They also experienced the wonders of international glass artist, Dale Chihuly, at the Biltmore for three days, and took advantage of Asheville’s artisans and shops at the Riverwalk District.

Around 12 of our members embarked upon a trip to Branson, Missouri this October, and next year our Chancellor, Dr. Jordan, will be hosting the Christmas Markets River Cruise in late November and early December.

Ready to get started? Visit the membership page. 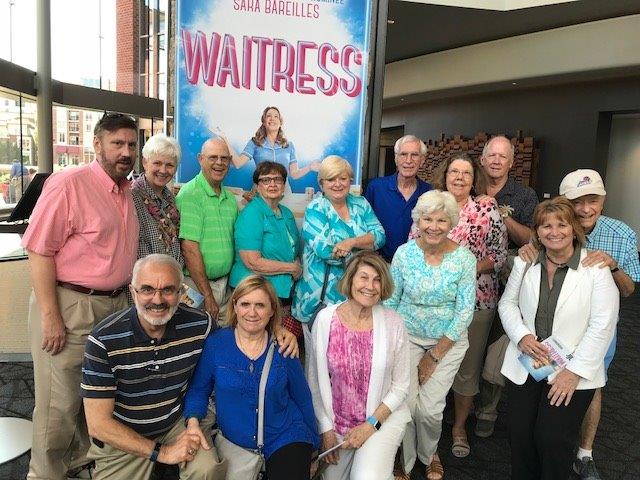 The Waitress. May 2018 trip to Greenville, SC. The Peace Center. 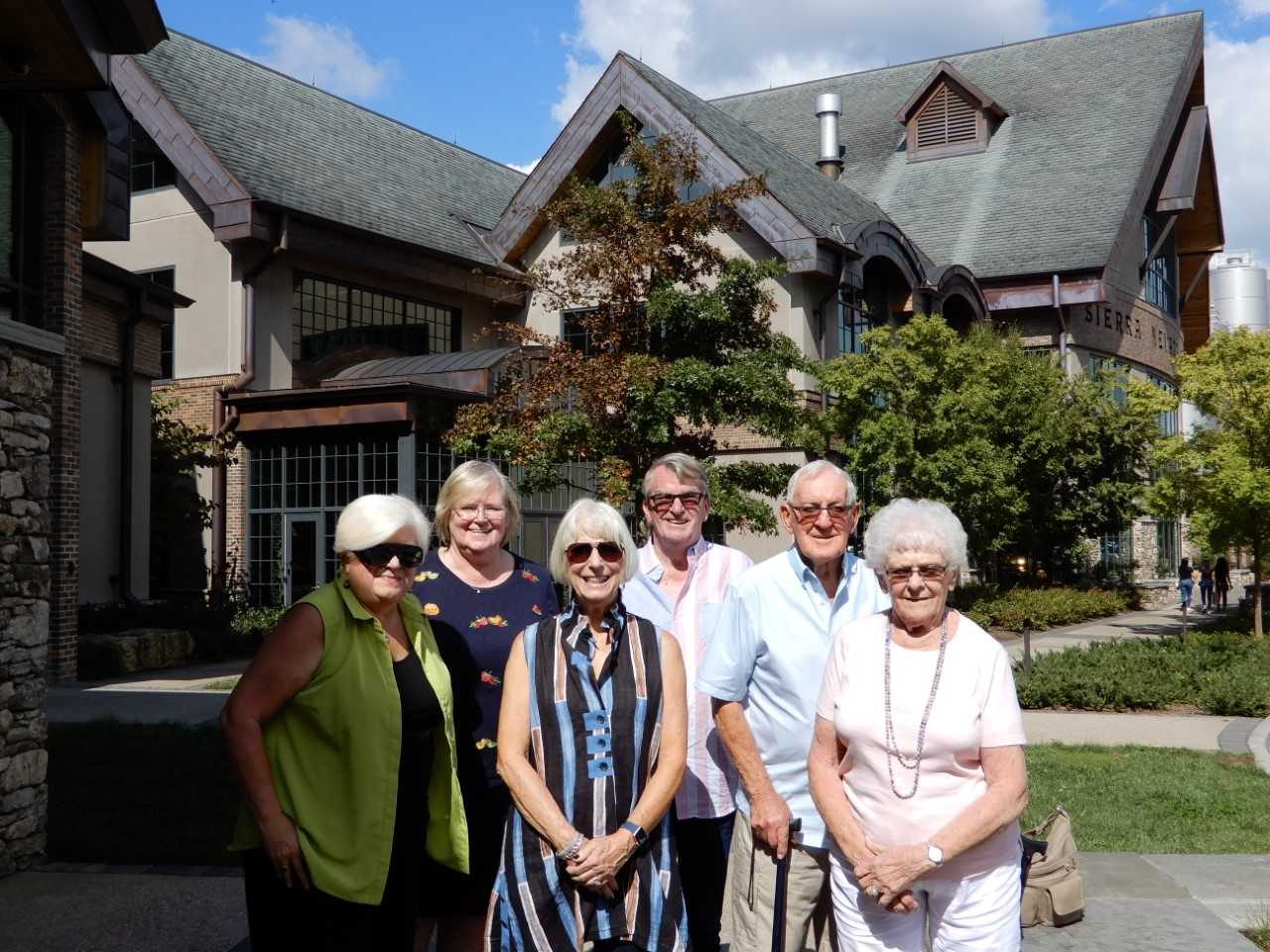 Have an idea for a trip?