2“Young Professionals” category is for those aged 16-35

3“Child” category includes those aged 15 and under. “Child” season tickets are not available

4Season tickets DO NOT include "Special Events" tickets 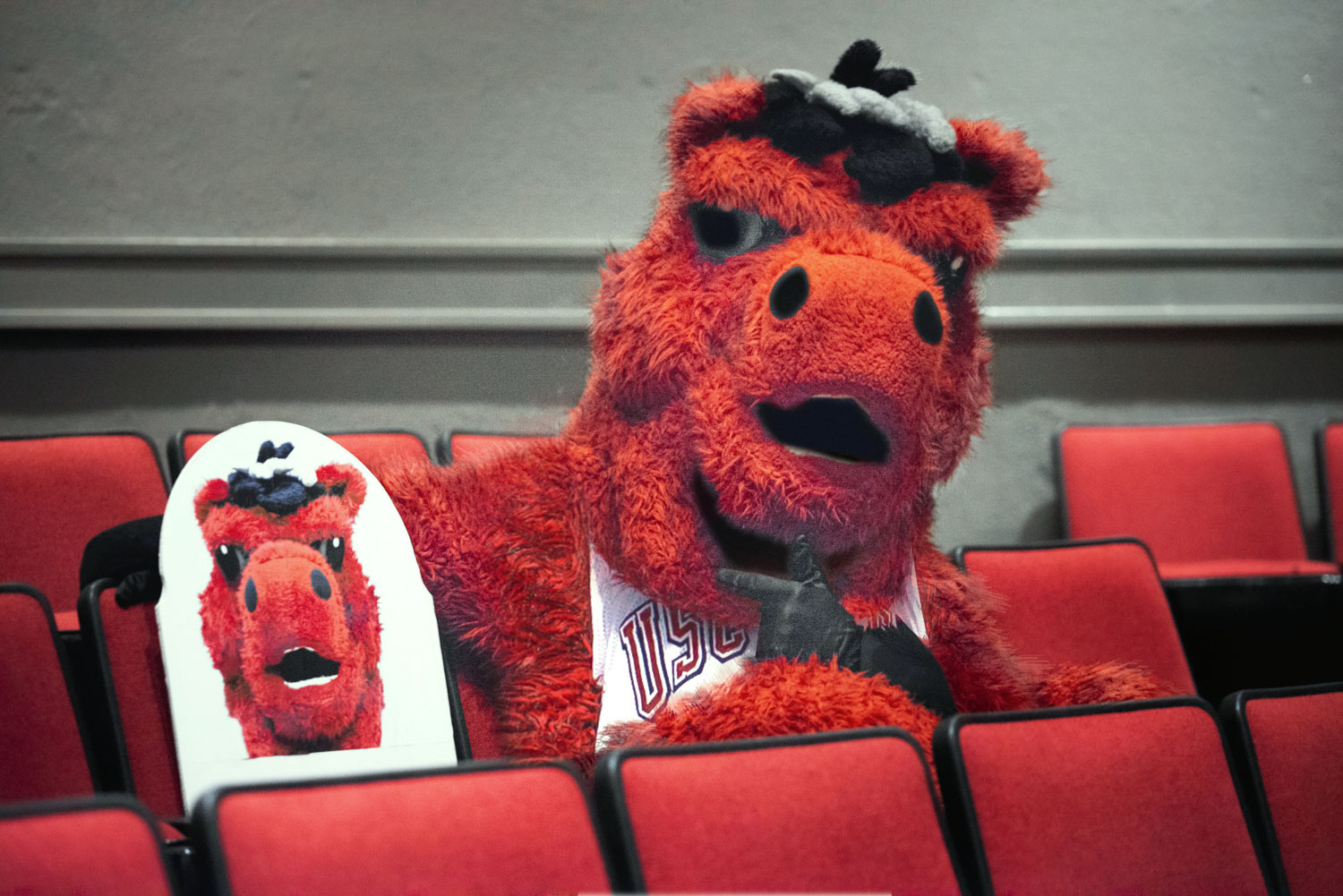 The Etherredge Center invites you to help fill every seat in the main theater, giving performers the chance to perform to a “packed” house.

Following the example of professional sports leagues, the Etherredge Center is pleased to offer you the opportunity to sponsor the Cultural Series. Sponsored seats will feature a cut-out of photo or photos submitted by you. The cut-out will be placed in specific seats in the house to assist with social distancing during the performances and remain in place for all Etherredge Center events this year.

The Fill-a-Seat-Today (or FAST) campaign allows you, our loyal patron, to be represented at all live shows, even from the comfort of your own home.

For $100 each you may have your likeness (or that of a loved one) printed and placed in a theater seat for the 2020-2021 season. To purchase a cut-out please complete the pledge form and submit your photo(s).

Following in the footsteps of previous family shows like “Artrageous” and the “Queen’s Cartoonists,” we kick off our season with a performance for all kids, from 1-92! Vocal Trash,  performing on October 23, has been described as “Glee meets Stomp,” and has energized audiences from New York to Seattle to Las Vegas to Beijing.

November 15 brings a taste of New Orleans to Aiken, with the world-famous Preservation Hall Jazz Band. Coming to us live from the venue that gave the band its name, they have “held the torch of New Orleans music aloft for over 50 years” with the vibrant sounds of the French Quarter.

Moving into the new year, the award-winning Aquila Theatre company returns to Aiken with their production of Julius Caesar. In this striking new production, Shakespeare’s tense political thriller jumps off the stage.

On February 17, join us for one of the most incredible—and incredibly talented—trios you’ve ever seen or heard. Empire Wild features three classically-trained musicians exploring the fusion of classical, Broadway, pop, and folk music.

On March 30, we conclude our season with African Soul International. Founded in 1998, this group has toured the world, performing with and for some of the biggest names in entertainment, politics, and more. With traditional African drumming and dance, they have brought the joy of African performance culture to over 100,000 people.

Explore USC Aiken’s beautiful campus from home before you come see it for yourself. Check out the campus flyover in the intro video, then wander campus in our Google Maps-style virtual tour. Once you’ve seen us virtually, sign up for one of the many options listed on this page so you can come see us in real life!

The Admissions staff at the University of South Carolina Aiken understands that the college selection process can be overwhelming. Our staff is dedicated and prepared to help you with information about the University and our admissions process.

Your enrollment counselor is your personal contact at USC Aiken. If you have a specific question, please feel free to contact him/her.