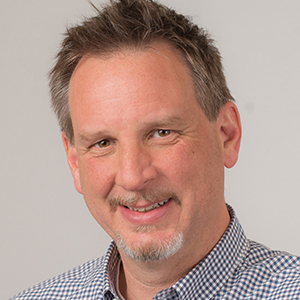 Todd A. Hagstette. PhD
Associate Professor
English
English
H&SS A7
803-641-3479
This email address is being protected from spambots. You need JavaScript enabled to view it.

Dr. Hagstette worked for four years for the Simms Initiatives digital humanities project of the South Caroliniana Library, including over two years as the project director. As such, he was responsible for the curation of the printed materials and manuscripts housed on the site and was general editor of the print products of the project, including the 58-volume selected works edition of the author from the University of South Carolina Press. Following completion of that project, he became the founding director of the Digital U.S. South initiative at the USC Institute of Southern Studies. He has been an assistant professor of English at USC Aiken since 2015.

His publications include editing two collections of essays: Reading William Gilmore Simms: Essays of Introduction to the Author’s Canon and, with historian John Mayfield, The Field of Honor: Essays on Southern Character and American Identity.  Both were published from University of South Carolina Press in 2017. Dr. Hagstette has been editor of the academic journal The Simms Review since 2010 and has written introductions to a half dozen Simms titles in the USC Press selected edition.