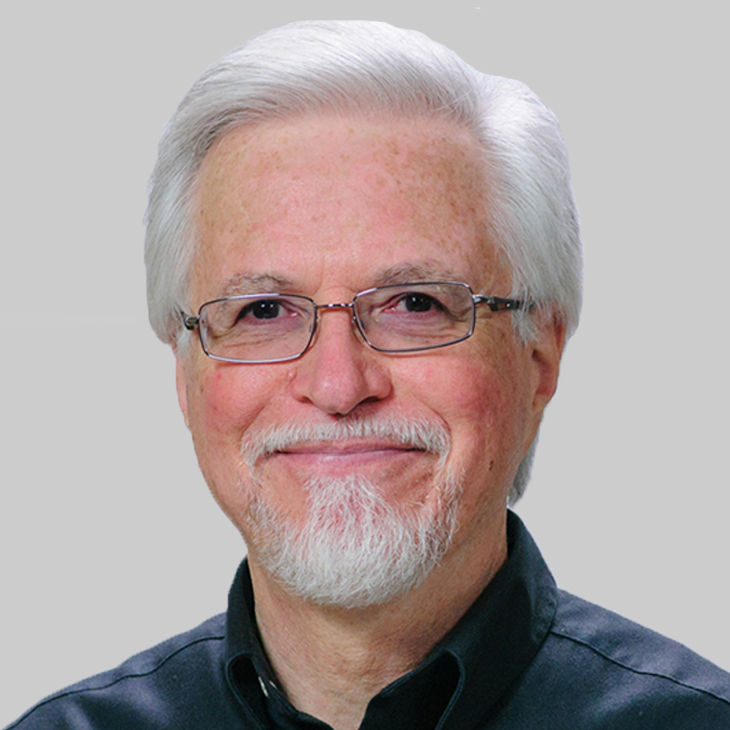 Tom Mack joined the faculty of the University of South Carolina Aiken in 1976. Since that time, he has established an enviable “record of teaching excellence as well as outstanding performance in research and public service” for which the USC Board of Trustees awarded him the prestigious Carolina Trustee Professorship in 2008. He served as department chair from 1990 to 2015.

A specialist in American literature, Dr. Mack has written extensively on American writers and presented numerous conference presentations on various aspects of American literary history. In 1984, he taught American literature in the People's Republic of China as part of a special faculty exchange program in cooperation with Shanxi University in the city of Taiyuan.

Since 1990 Tom Mack has written a weekly column for THE AIKEN STANDARD. Entitled "Arts and Humanities," the column, published every Friday, focuses on the regional arts scene, including literature, music, theatre, and the visual arts. For his work as a columnist, the Greater Augusta Arts Council presented him with its 2013 Media Award.

In 1998, Dr. Mack and Dr. Phebe Davidson co-founded THE OSWALD REVIEW, a national undergraduate journal of criticism and research in the discipline of English. Published annually, this refereed journal is the only publication of its kind in the country. All articles published in TOR are available in digitalized form on library databases hosted by EBSCO Publishing and at the Scholar Commons: http://scholarcommons.sc.edu/tor/

Tom Mack has also held the following offices: Chair, USCA Department of English (1991-2015); Coordinator, Council of the College of Humanities and Social Sciences (1993-2015); Interim Chair, USCA Department of Communications (2004-2005); Interim Chair, USCA Department of Foreign Languages (2003-2004); Sponsor, Epsilon Upsilon Chapter of Sigma Tau Delta, the International English Honor Society (1986-2015); President, South Carolina Association of Departments of English (1996-97); Co-Director of the USCA Self-Study for reaffirmation of institutional accreditation by the Southern Association of Colleges and Schools (1988-1991 and 1998-2001); Director of the James and Mary Oswald Distinguished Writers Series (1997-2015); and Advisor to Broken Ink (1980-1992 and Spring, 2006).

In 2008, Dr. Mack was elected to the Board of Governors of the South Carolina Academy of Authors, an organization that manages our state's literary hall of fame. In January of 2010, he became board chairman.