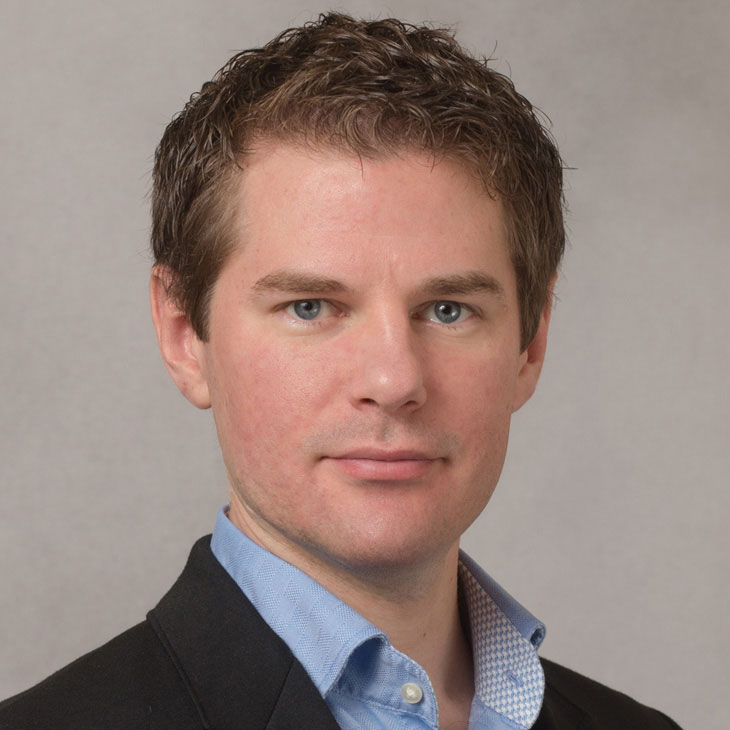 Steve Sloan, MM
Adjunct Instructor of Music
Visual and Performing Arts
Guitar
ETHR 126
803-641-3243
This email address is being protected from spambots. You need JavaScript enabled to view it.

Steve Sloan is adjunct professor of music at the University of South Carolina Aiken, and guitar instructor for Suzuki Strings at USC (University of South Carolina). He won 1st prize in the 2007 James Stroud Classical Guitar Competition and was 3rd prize-winner in the 2010 Rosario Guitar Competition. Sloan has been heard in a variety of venues across the United States including Presbyterian College (SC), Nashville Public Library (TN), Oberlin Conservatory (OH), and many others. In addition to his activities as a soloist, Sloan often performs duos with his saxophonist wife Mandy, and serves as a faculty member for the annual Southern Guitar Festival and Competition. Mr. Sloan has been teaching guitar since 2004. Steve received his bachelor’s degree from of the University of Akron’s School of Music studying under Stephen Aron, and his Master’s degree from the University of South Carolina where he held a graduate teaching assistantship under Professor Christopher Berg.