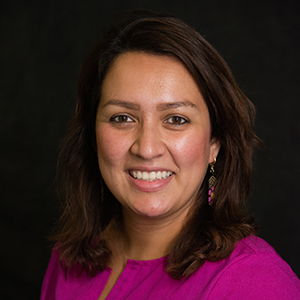 Stephanie Orozco, PhD
Assistant Professor
Languages, Literatures, and Cultures
Spanish
H&SS B6
803-641-3308
This email address is being protected from spambots. You need JavaScript enabled to view it.

Dr. Orozco has lived in Argentina and travelled extensively through Latin America and parts of Europe. It is through her experiences abroad that Dr. Orozco has developed a passion for Spanish Literature, while interlacing a childhood component to the struggles of a nation where corruption is rampant and children are primary witnesses of poverty, abuse, suffering, malnutrition, human trafficking, and terror. As such, Professor Orozco’s dissertation explores a distinctive approximation to the study of Argentina’s Dictatorship (1976-1983) in subsequent cultural production. In her research, Professor Orozco examines the behaviors and performances of children who were not only directly affected by the so-called ‘Dirty War’ because of their status as children of leftists militant parents, but those who were amongst the firearms, bullets, and warfare of living in secrecy.