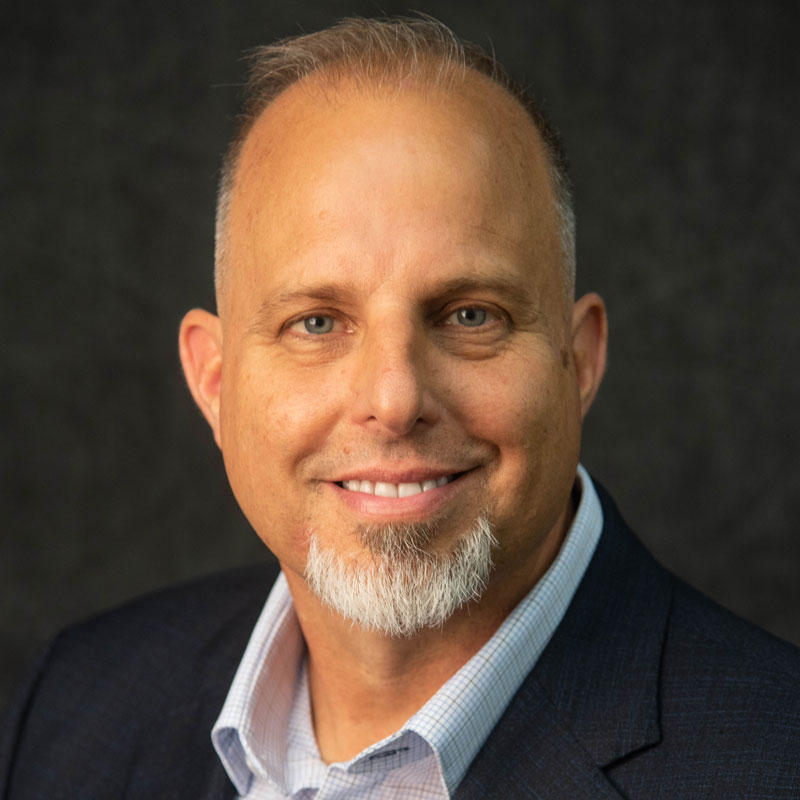 Mr. Robert A. Murphy is a graduate of the Darla Moore School of Business at University of South Carolina, with a Master of Business Administration, Bachelor of Science Business Administration, and a Minor in Professional Writing. Mr. Murphy served over 30 years in a myriad of international, national, and community-based positions. He is a military veteran with zeal, passion of quality leadership and team success, and is highly regarded as an expert in community relations, military veteran community reintegration, team building, and results-based leadership.

In his current position, he established the Office of Veteran and Military Student Success, which has seen a 116% enrollment increase, and a rapid increase in retention, progression, and graduation rates. Among several other prestigious awards, Military Times ranks USC Aiken as the #1 Best for Vets Universities in South Carolina. Mr. Murphy’s veteran and military student success practices are often cited as a national model for holistic reintegration and success services through collaborative community partnerships.

Mr. Murphy is also an Adjunct Professor in the University's School of Business Administration. He loves the two courses he teaches: Principles of Management and Leadership, and Social, Ethical and Legal Aspects of Business. He is motivated to invest in the lives of students who aspire to realize their full leadership potential.

Robert’s community involvement includes being on the Board of Director’s for the Saratoga Warhorse Foundation. Saratoga WarHorse offers veterans a three-day experience that has proven to be effective and invaluable for those struggling to adjust to life after military service. The program is provided at no cost to the veterans.

Robert is proud to mention, he completed all of his formal education optimizing his Post 9/11 G.I. Bill.