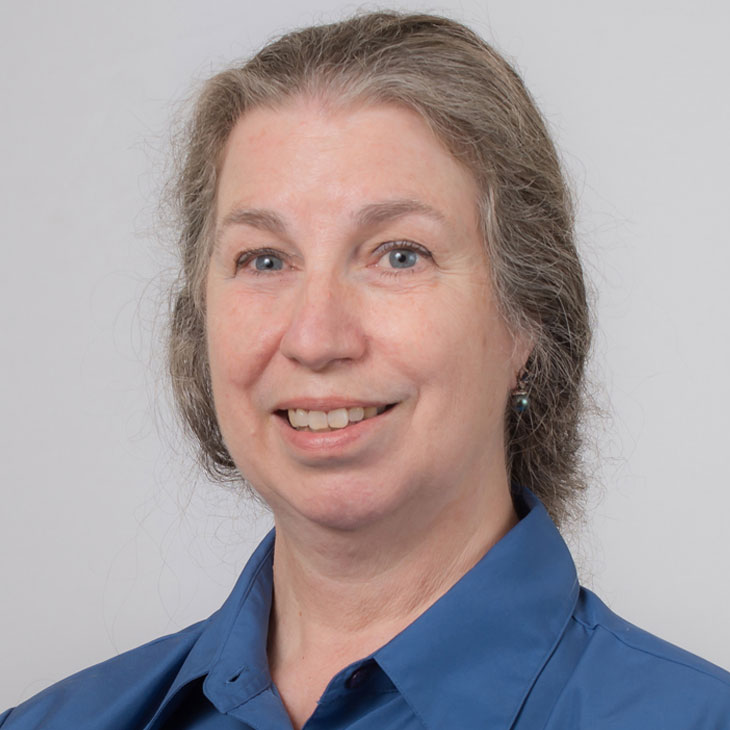 Lynne Rhodes, PhD
Distinguished Professor Emerita
English
This email address is being protected from spambots. You need JavaScript enabled to view it.

In Fall 1979, having just earned a Masters degree in English at Clemson, I began teaching as an adjunct lecturer for ENGL 101/102 at UofSC Aiken. I had completed my Masters thesis by analyzing the poetry of Gamel Woolsey, an Aiken poetess, and I felt extremely fortunate to be able to teach at this university in this lovely town where my husband had established himself as a forester. My daughter was born in 1981 and my son was born in 1984, and in Fall of 1986, I became an instructor of composition. In 1991, I became Director of Writing Assessment, and I began graduate work at USC. My PhD work was focused on writing assessment and writing across the curriculum and in the disciplines. I began teaching technical writing in 1991, and after earning a PhD in Composition / Rhetoric at USC, I became an assistant professor of English in 1997. I began teaching advanced composition, composition studies, nonfiction workshops, business writing, and other writing classes (including online offerings) as the years have rolled along, becoming an associate professor in 2003 and a full professor in 2010. I also became a founding director for the Aiken Writing Project (affiliated with the National Writing Project) in 2006, when I also began to hold an annual summer institute for K-12 district teachers as a graduate course. In this role, I have been awarded over $300,000 in grant funding between 2006 and 2016. I won the university award for community service in 2013.

As I reflect over the almost four decades of work that I’ve been privileged to do at UofSC Aiken, I am humbled by the idea that  my life’s work has been in the company of wonderful colleagues and staff who have supported me in so many ways. I have been truly blessed to have spent my days in ways that hopefully have made a difference for students’ lives and for the community of teachers in the CSRA.