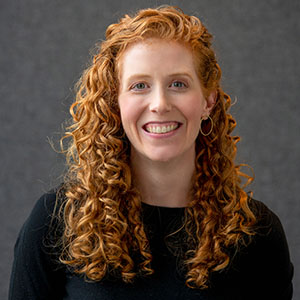 Katie Kameen is an artist and educator interested in creating sculpture from found plastic objects. Kameen received her BFA in 3D Studio from Eastern Illinois University in Charleston, Illinois, and her MFA in Metalsmithing and Jewelry Design from Indiana University in Bloomington, Indiana. She exhibits nationally and internationally at venues including Center on Contemporary Art in Seattle, Washington, Site: Brooklyn Gallery in Brooklyn, New York, Kunstnerforbundet Gallery in Oslo, Norway and Galerie Marzee in Nijmegen, Netherlands. Her work has been published in American Craft Magazine, Friend of the Artist, and Uppercase Magazine.

Katie is originally from Illinois and currently resides in South Carolina.